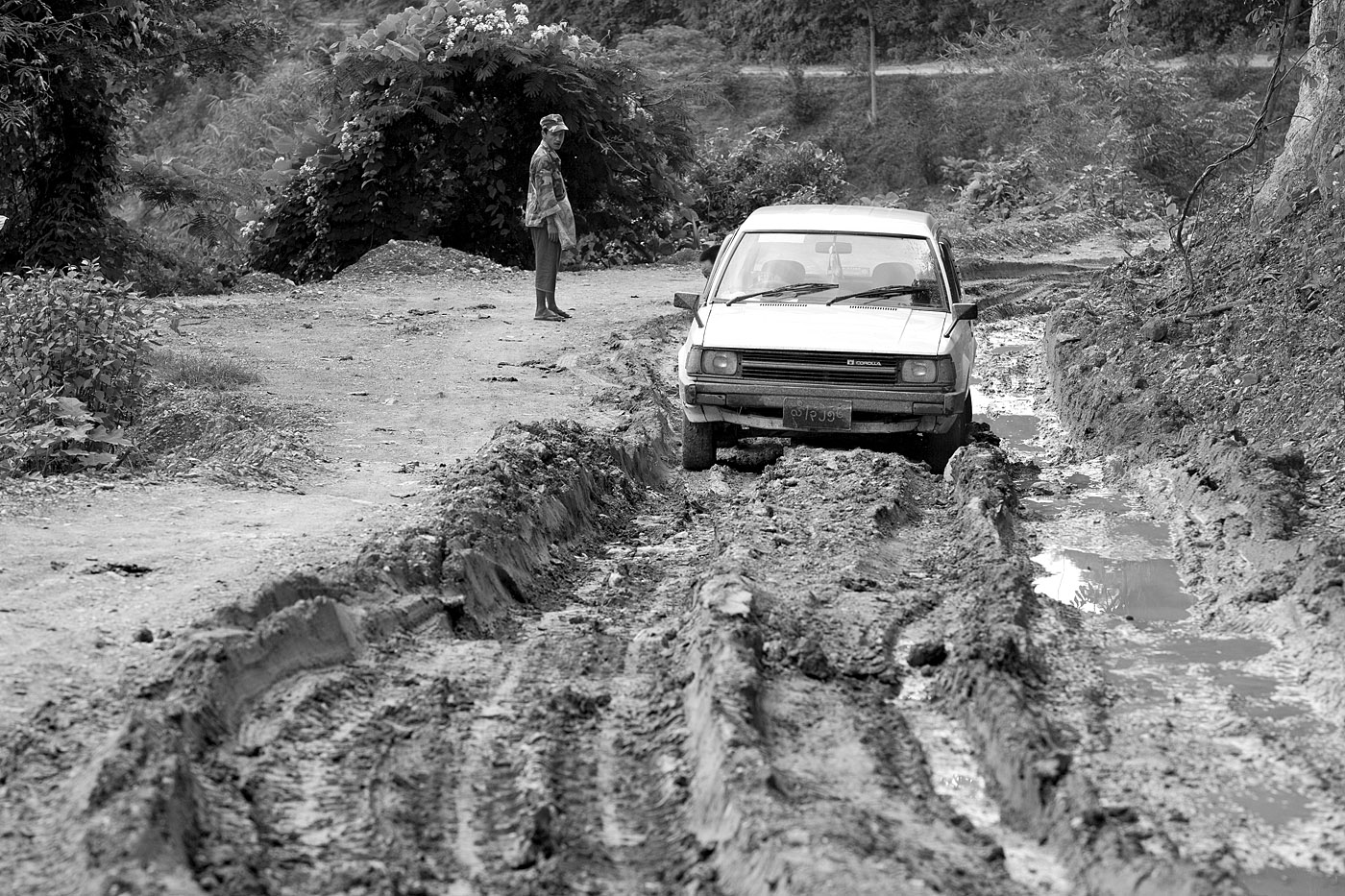 Sean McGann is a photojournalist currently based in Santa Fe, New Mexico. He received BA degrees in International Affairs and Spanish from Xavier University. He is currently a masters candidate in photojournalism at the University of Missouri.

His work has been recognized by POYi, The Library of Congress, The Creative Visions Foundation, and the Lange-Taylor International Documentary Prize.